At a recent event in Dunkirk, Martha Robertson brushed off the charge that over $700 billion dollars had been cut from Medicare in order to pay for Obamacare. Robertson explained by claiming that the cuts in question only came out of Medicare Advantage, which “gives subsidies to insurance companies” to “undercut” regular Medicare. 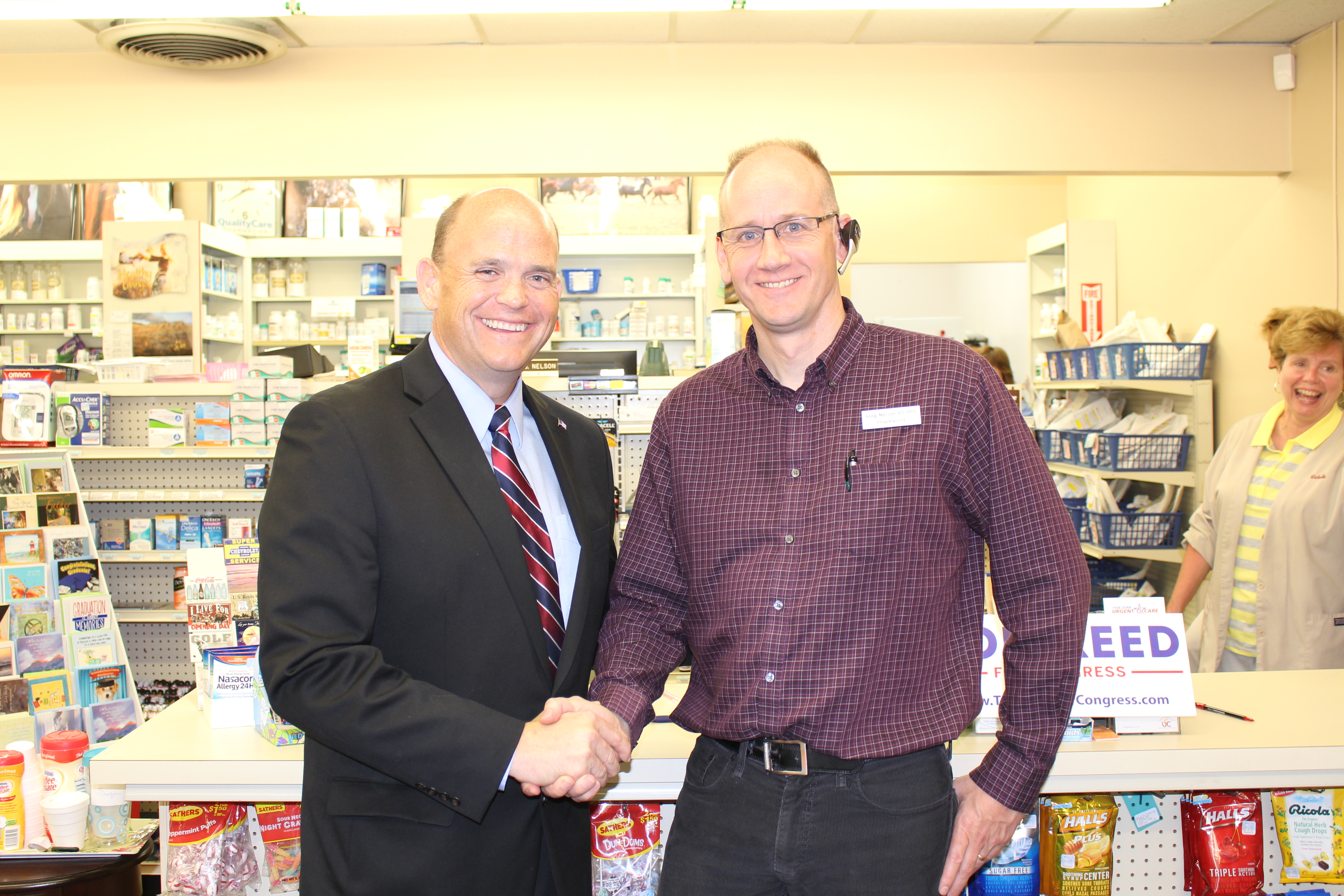 “I was very troubled to hear that Martha Robertson is willing to cut Medicare Advantage because she believes it’s only benefiting insurance companies,” said Tom Reed. “I’m willing to bet the 1.1 million seniors in New York that rely on this vital program everyday would have something different to say about it. The drastic cuts supported by my opponent aren’t fair to the thousands of seniors that are able to gain access to high quality, coordinated care through Medicare Advantage. Medicare is a promise we have given our seniors, and we need to live up to it by working to protect and preserve the plans our senior citizens rely on. “

“Martha Robertson continues to defend her support of Obamacare and is willing to do it at the expense of seniors,” said Katherine Pudwill. “The seniors of Western New York should not have to bear the brunt of Robertson’s extreme liberal policies. Any cut to Medicare is a broken promise, and Robertson needs to explain her support of the cuts that will compromise the care thousands of our seniors depend on.”