At a recent event, Martha Robertson brushed off the charge that over $700 billion dollars had been cut from Medicare in order to pay for Obamacare. Robertson has been a steadfast supporter of the Affordable Care Act, and has publicly denied the effect these cuts will have on senior citizens in the Southern Tier and Finger Lakes. 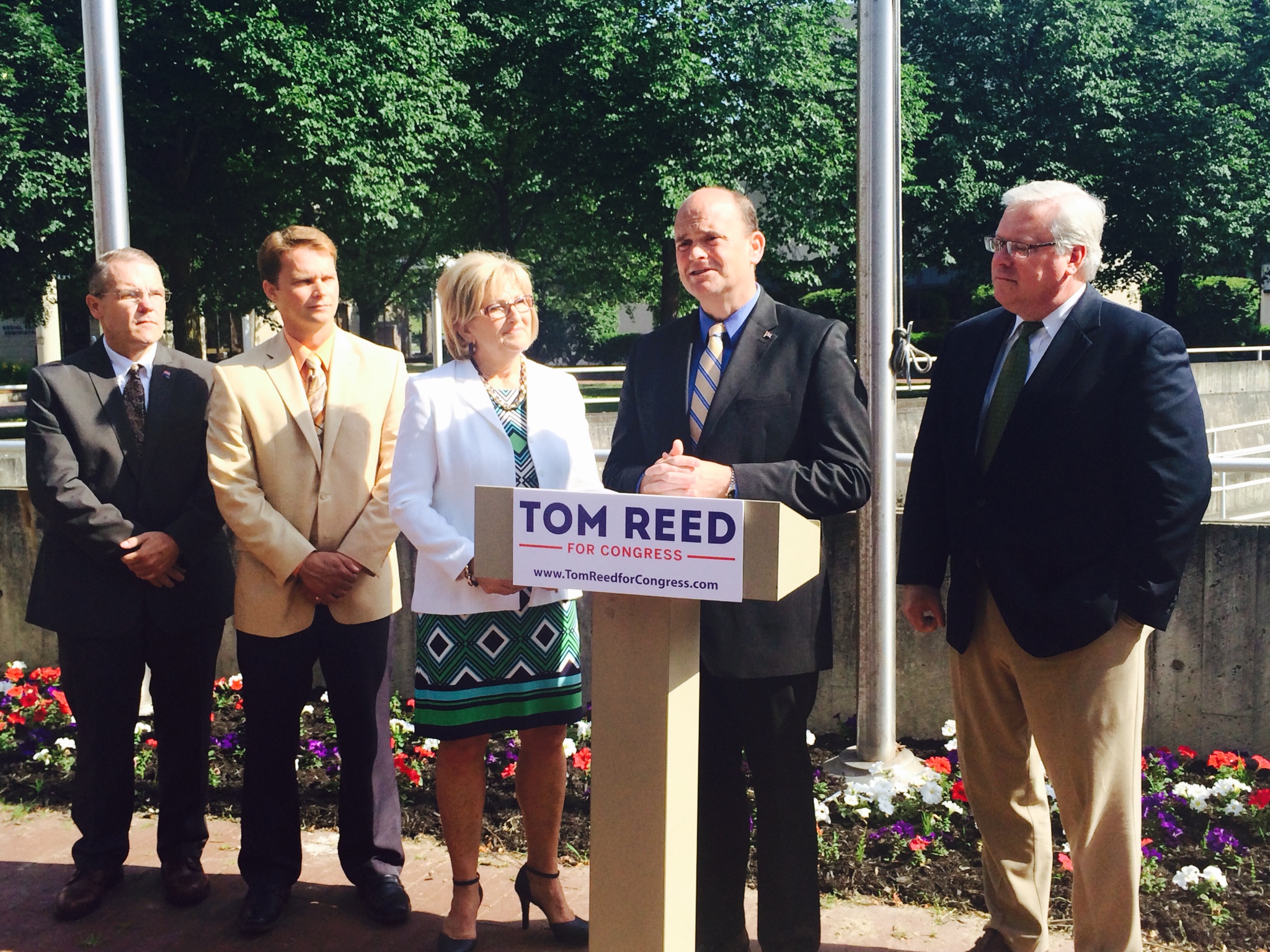 U.S. Representative Diane Black joined the call for Martha Robertson to acknowledge the senior citizens that will be impacted by these cuts. In New York alone over 1.1 million seniors are currently enrolled in Medicare Advantage, despite the 200 billion dollars that was cut from the program under Obamacare. Black’s background in medicine has given her four decades of experience as a home health nurse and a unique perspective on the cuts made to the Home Health Care program under the ACA. With a 14 percent cut to the program, over 60 percent of the recipients and over 90 percent of the caregivers are women.

“The Affordable Care Act is neither caring nor affordable,” said Diane Black. “I’ve been in the healthcare field for over 40 years, and as a home health care nurse, I saw how important home care was to our most vulnerable seniors. Under Obamacare, the program will see a drastic cut, and we need fighters like Tom Reed to stand up for the promise that was made to our senior citizens.”

“I was very troubled to hear that Martha Robertson is willing to cut Medicare Advantage because she believes it’s only benefiting insurance companies,” said Tom Reed. “I’m willing to bet the 1.1 million seniors in New York that rely on this vital program everyday would have something different to say about it. The drastic cuts supported by my opponent aren’t fair to the thousands of seniors that are able to gain access to high quality, coordinated care through Medicare Advantage. In addition, the cuts that will affect Home Health Care recipients are extremely troubling because Medicare benefits are a promise we have given our seniors, and we need to live up to it by working to preserve the plans our senior citizens rely on.”