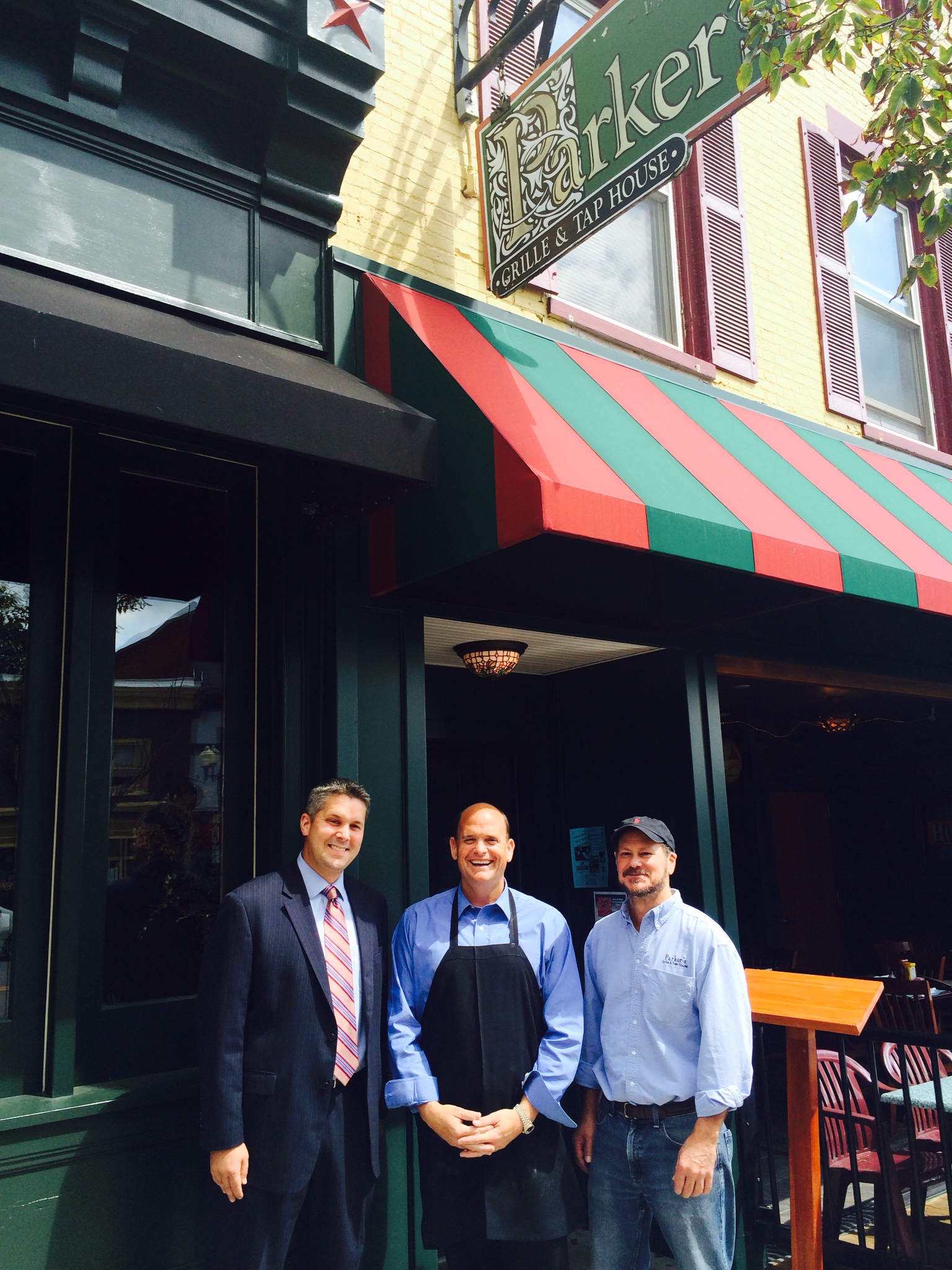 NFIB is the country’s leading advocate for small business owners representing roughly 10,000 members in New York.  The group endorses candidates based on their voting record on key issues identified by its members such as health care, taxes, labor and regulatory issues.  NFIB tracks votes at the state and federal  evels.  In the previous Congress Reed earned a 100 percent on the NFIB Voting Record.  He has a near-perfect record in this term as well.

“Every member of Congress claims to support small business but Tom Reed has the record to make that claim valid,” said NFIB/New York State Director Mike Durant.  “He’s a real fighter and our members very much appreciate his leadership in Washington.”

NFIB Vice President Lisa Goeas, who heads the organization’s political and grassroots operation, said it’s important for the country to have more people in Washington like Tom Reed who understand the importance of small business.

“The last several years have been rough for small business owners and Washington has been a big part of the problem,” she said.  “Tom Reed has stood by our members on almost every tough vote.  He’s one of the most reliable defenders of small business in Congress and we’re very proud to endorse his reelection.”

“I’m extremely pleased to have earned the support of the National Federation of Independent Business,” remarked Tom Reed. “I recognize firsthand the burden the federal government can place on job creators here in the Southern Tier and Finger Lakes. Small businesses are the primary employers and job creators and they are the key to ensuring our economic recovery and job opportunities for all.”